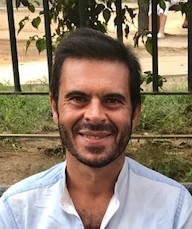 There is a foundational relation of the Institute of Political and Social Sciences (ISCSP – Universidade de Lisboa) with the interest for the Orient. Let us call Orient, to simplify, what in 1906 until     the turning of the XX century were the territories under the Portuguese sovereignty in the Asian continent. In a certain way, this nexus have not lost itself with the closure of the cycle of the         Portuguese empire and it did not stop being incorporated in the new directions that the ISCSP has taken after its reopening in the beginning of the 80´s.

In this tendency delineated in the new ISCSP, included the creation of the Orient Institute (IO), having seen the light of the day in 1989, would come, by the hands of the Professor Narana Coissoró, to play an important role in the timid area of the Asian Studies, benefiting from the support of the Portuguese national funding agency for science, research and technology (FCT) for the development of projects of investigation connected to the matter of Macau and China, and subsequently to Timor, at the time that the legal and political statutes of those territories were under changing and it made sense to prospect them, involving local actors and institutions, as well as several specialists researchers of the subjects. In addition to these projects, IO has organized several high-level international conferences, inviting the most prestigious national and international names of Asian Studies. IO also marked the Portuguese editorial panorama of the area with the regular publication of Daxiyangguo, Portuguese Journal of Asian Studies and pioneered new areas such as state building. Indeed, in Portugal there are few Asian research entities, and this gap has been filled by IO, which, despite having faced less favourable circumstances, has ensured a continuity of Asian Studies in Portugal, where discretion and nonexistence almost confuse. In an excessively historicist way in studies of the Far East (from Japan to Insulindia, not to mention China and India), IO contrasted a multidisciplinarity that embraced the vocation of ISCSP, marrying Political Science with International Relations or Geopolitics, the Anthropology with the Economy.

Notwithstanding the patterns of continuity evident in the connection to Portuguese-speaking areas, the IO has opened up its spectrum, which is also geographical, but has always demonstrated the necessary flexibility to adapt to new needs and openness to recent trends that embody new directions and priorities. With this nature it is expected that it will continue in the future, in a compromise between tradition and the demands of the present, gathering the sensibility of its leaders and researchers to determine old and new agendas.

Orient Institute is aware of the trends and dynamics of Asian Studies and adopts new perspectives on old and new research problems. Research quality and focus, stiffer participation in networks, projects and international conferences, stiffer editorial activity and broader indexing of Daxiyangguo, alternative funding to the traditional channels, guaranteeing and diversifying their action, providing services to society and regular events are some of the ways forward to ensure that IO grows and continues to establish itself as a reference institution at the national and international levels. 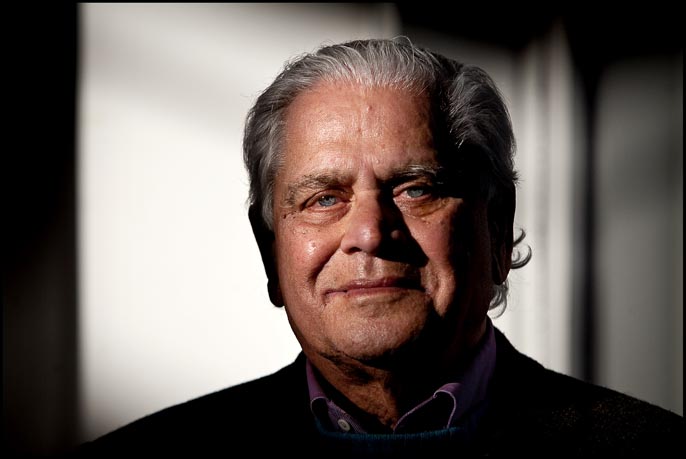 Today, academia, research and society are very closely interconnected. R&D units are therefore vital in balancing the particular needs of academia with those of civil society in their different areas.

The main goal of Orient Institute (IO) is therefore to study the contemporary history and future prospects of Asia, focusing particularly on its main countries, China, India, Indonesia, South Korea and Japan and highlighting their bilateral relations with Portugal and the European Union. The IO thus seeks to contribute to the production of scientific and empirical knowledge, which is essential to the different players in civil society with an interest in fostering collaboration and cooperation with their counterparts in the East.

As President of Orient Institute, I would like to take the opportunity to welcome and thank all those visiting our website. I hope that the contents are able to serve as a good starting point for any personal or professional projects that you may be undertaking.